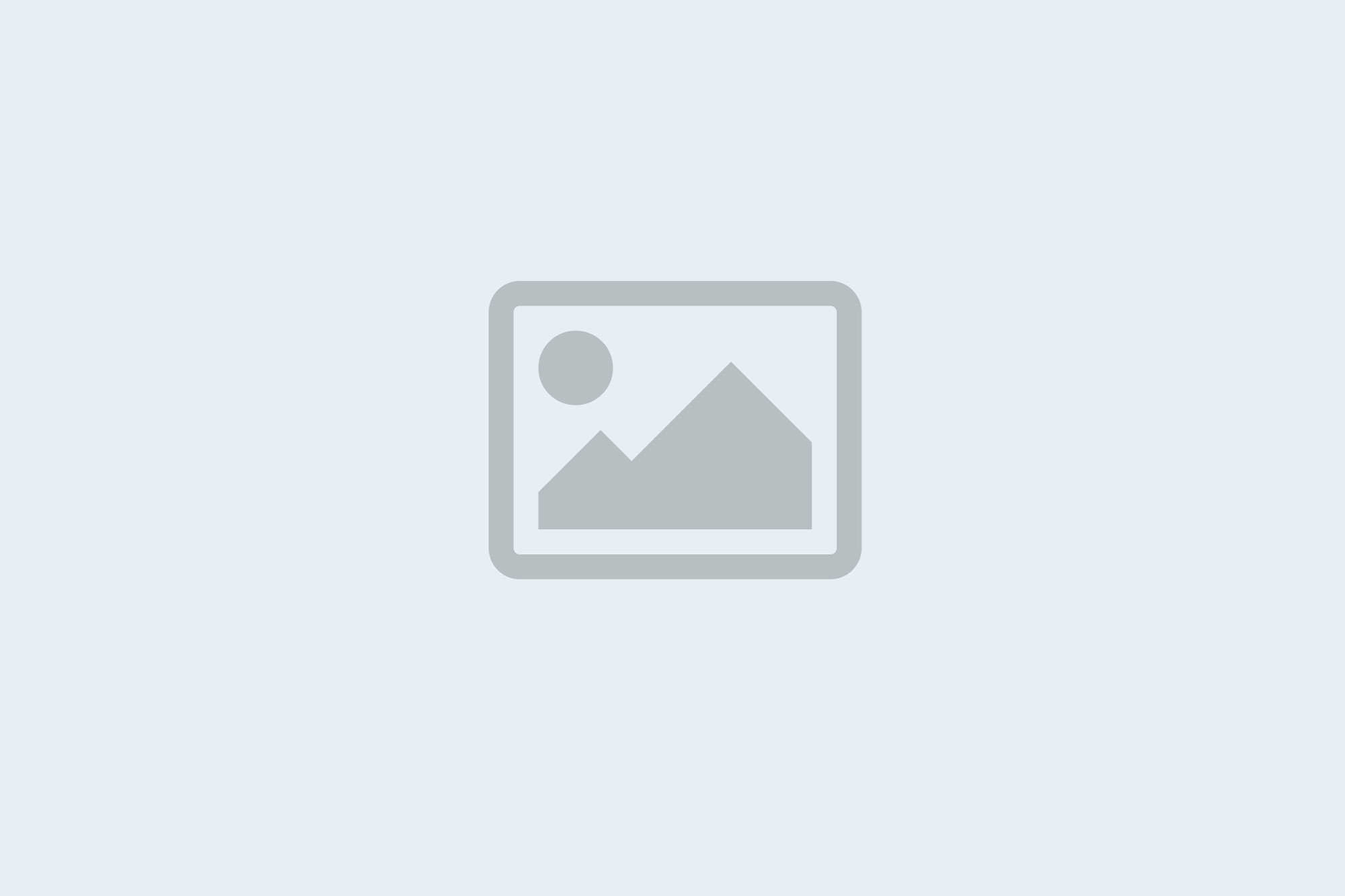 You’ve likely said or heard the above phrase before in some context at some point in time.  That being said, it is not a cliché.  It is not a platitude.  Image is Everything earns exclusion from those ever growing laundry lists due to the fact that it is just that:  A fact.

People who represent organizations (from start-ups to enterprises) are largely dependent on their reputation and directly correlated with their success and failure.  Their image is everything. Individuals working for these, myself included, are judged by an invisible perceived algorithm that will ultimately decide your future. If image is everything, then by extension, perception is reality.

Many crucial aspects that paramount to one’s potential success are by-products of image including, but not limited to: First Impressions, Perception and Respect. It’s how you present yourself, not just being cognizant of what you say, but how you say it.

So remember, when pushing for a big promotion or a game-changing new job to vault you into the next career stratosphere: You can be the best in the game at what you do, but if you don’t have the image you won’t even get the chance to show it.

LinkedIn has over 300 million users and is the top professional networking platform online. Whether you’re looking to move up in your industry or start a new career altogether, it can be a massively helpful tool. Recruiters say that your profile is the number one reason they either contact you or move on to another […]

By Marketers on Demand

If taking your career to the next level is important to you, then one of the best things that you can do is find a career mentor – you know, someone who has been where you want to go and who can give you advice on how to get there. There are many successful professionals […]

This website uses cookies to improve your experience while you navigate through the website. Out of these cookies, the cookies that are categorized as necessary are stored on your browser as they are essential for the working of basic functionalities of the website. We also use third-party cookies that help us analyze and understand how you use this website. These cookies will be stored in your browser only with your consent. You also have the option to opt-out of these cookies. But opting out of some of these cookies may have an effect on your browsing experience.
Necessary Always Enabled
Necessary cookies are absolutely essential for the website to function properly. This category only includes cookies that ensures basic functionalities and security features of the website. These cookies do not store any personal information.
Non-necessary
Any cookies that may not be particularly necessary for the website to function and is used specifically to collect user personal data via analytics, ads, other embedded contents are termed as non-necessary cookies. It is mandatory to procure user consent prior to running these cookies on your website.
SAVE & ACCEPT